Abraham Adriaan Leenhouts was born on 11 January 1915 in Schoondijke, in the Dutch province Zeeland, as a farmer’s son.
He classifies his calling to the Ministry of the Word of God in Vlagtwedde as one of the sine qua nons of his life. He preached his first sermon on 11 May 1941 with the text of Ezekiel 3:1 “Son of Man… eat this scroll, then go and speak to the house of Israel”, and was ordained as a minister with the text: “..he that winneth souls is wise”. (Proverbs 11:30)

About his life and vocation, reverend Leenhouts has said, among other things:

-“Both texts have governed my entire ministry. The discord in the Christian Church had opened my eyes to our spiritual impotence vis-à-vis fascism’s political power of darkness. In times that the ‘people of God’s covenant’, the Jews, were deported to be annihilated, my church split up over trivialities, such as ‘regarding as being reborn’ the children of church members who were also deemed children of the covenant.

In those horrendous days, I visited the Jews in the middle of a razzia, when they were rounded up for deportation. I wanted to bid them a last farewell. Ever since, my brain has never been able to erase from memory what my eyes have seen of misery and despair in those days. The only way I could respond to the cry of ‘why’ was by saying: I hope we will meet again in the New Jerusalem.

We moved to Heerenveen in 1944 where I was appointed as a prison chaplain in Cracstate, next to my duties as a minister of the Reformed Church. The fascists were incarcerated in this prison after the war. The pastoral talks I had with these people deepened my sense of guilt about the division of the Church and enhanced my insight into the satanic deception of a  Weltanschauung (world view) which, due to our ecclesiastical discord, left us empty-handed and virtually powerless.” – 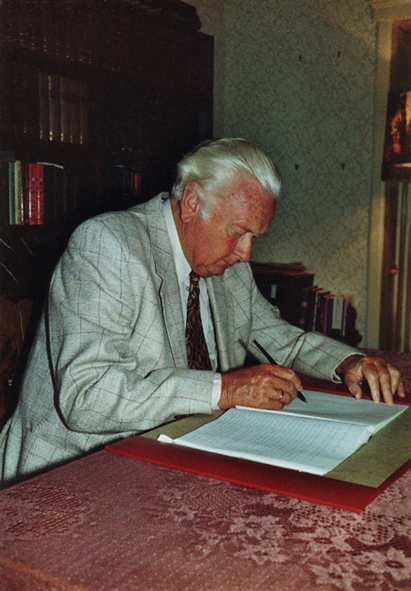 Reverend Leenhouts received the recognition of the governments of Great Britain, the United States and France for his activities in the resistance.
He continued as a minister in Enschede, where the discord manifested itself in atrocious forms.

It was in Enschede in 1948 that he had an experience of God talking directly to him. God gave him messages for the churches and for Israel and revealed the penultimate secret of Revelation 10 to him.The God-given insight to envision Israel’s future convinced him that a political comprehensive peace settlement for the Middle East, and hence, for the whole world, could emanate only from a religious solution. The identity and the Messianic destiny of the Jewish People are the pillars supporting this vision.

When, after ten years of fruitless disputes with church officials about an official ecclesiastical investigation of this vision and deep strife in the church where he was a minister, he resigned in Castricum in 1958. From then on, he commenced preaching his message at home and abroad through lectures and in print. He preached in Germany, Switzerland and Sweden and discussed his vision with prominents in religion and science in Israel, Morocco and Tunisia, and at a Rabbinic World Conference in Knokke, Belgium. 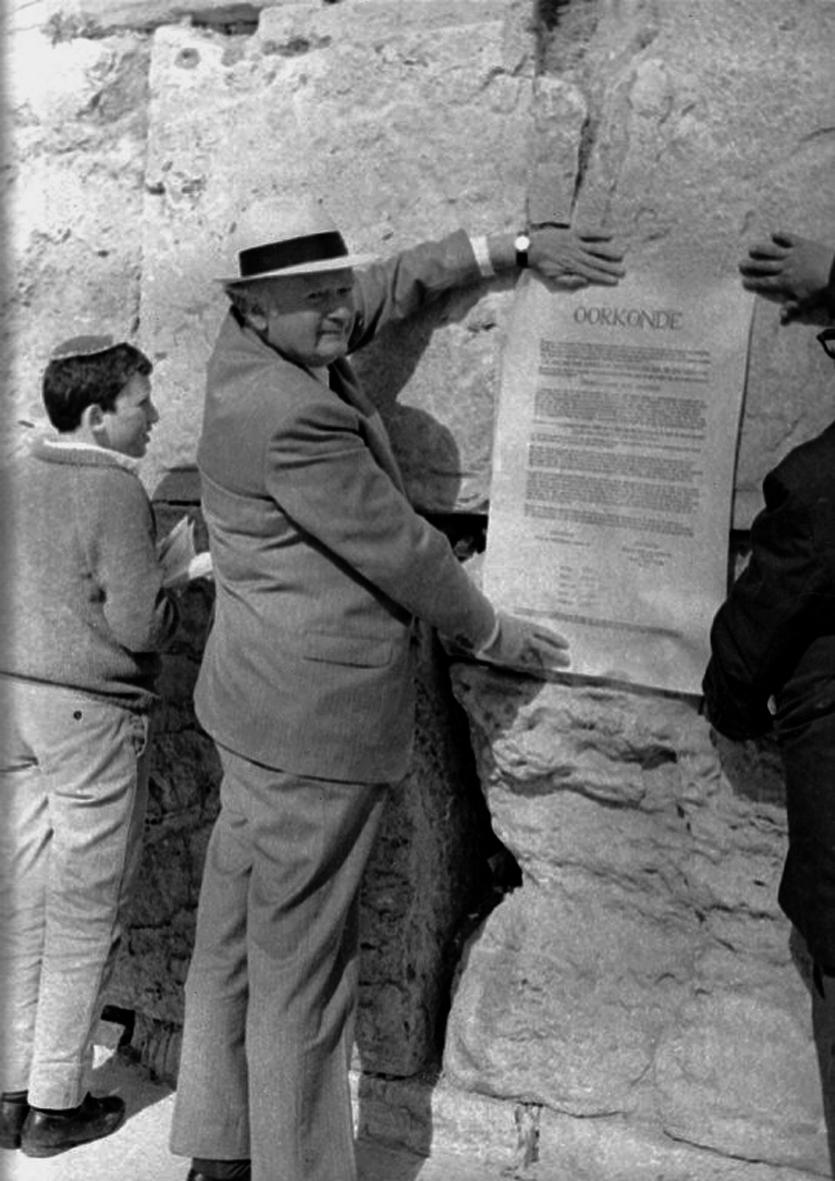 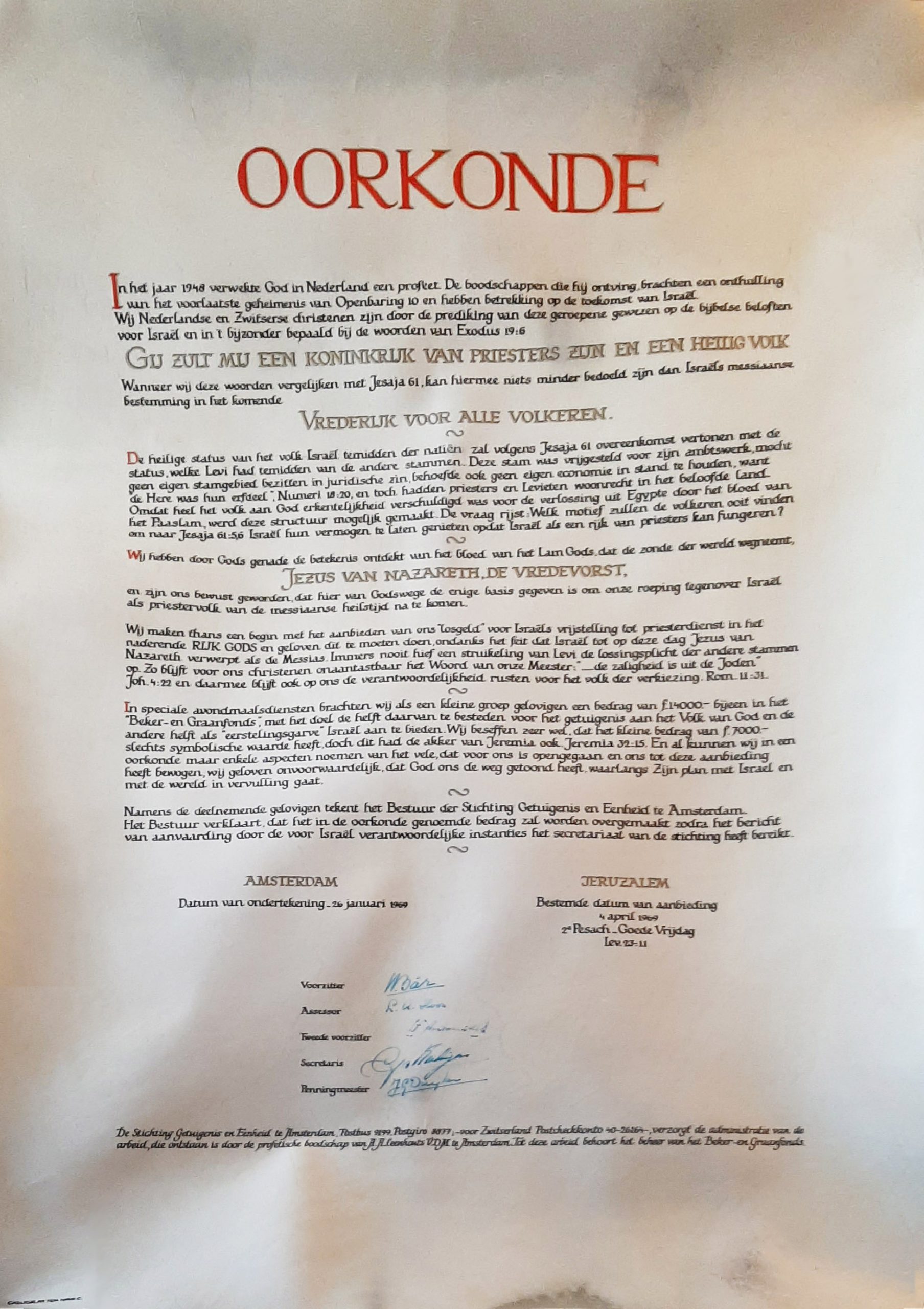 On Good Friday/2nd Pesach of 1969, reverend Leenhouts unfolded a proclamation amidst the praying Jews at the Wailing Wall in Jerusalem, stating Jesus Christ ought to be the foundation of their future office as a kingdom of priests in the Kingdom of Peace.

Following this proclamation, he explained in an open letter to the government and the people of Israel and during talks with the minister of Religious Affairs what his motives were for this move.

In the Holy Easter Week of 1972, he instituted in principle the celebration of a mondial and indivisible Last Supper rite by the whole of Christianity. Nearly all church denominations in Jerusalem attended the celebration.

Reverend Leenhouts sent open letters to the Government and Parliament of the Netherlands, to the Arab countries and the Vatican.

The International Bible Institute in Malawi, Africa, awarded him in 1990 an honorary doctorate for the extraordinary significance of his books and other publications. The books in the Shofar series, which he wrote when he was very advanced in years, represent his spiritual testament. The fourth volume was released a few months before his demise. 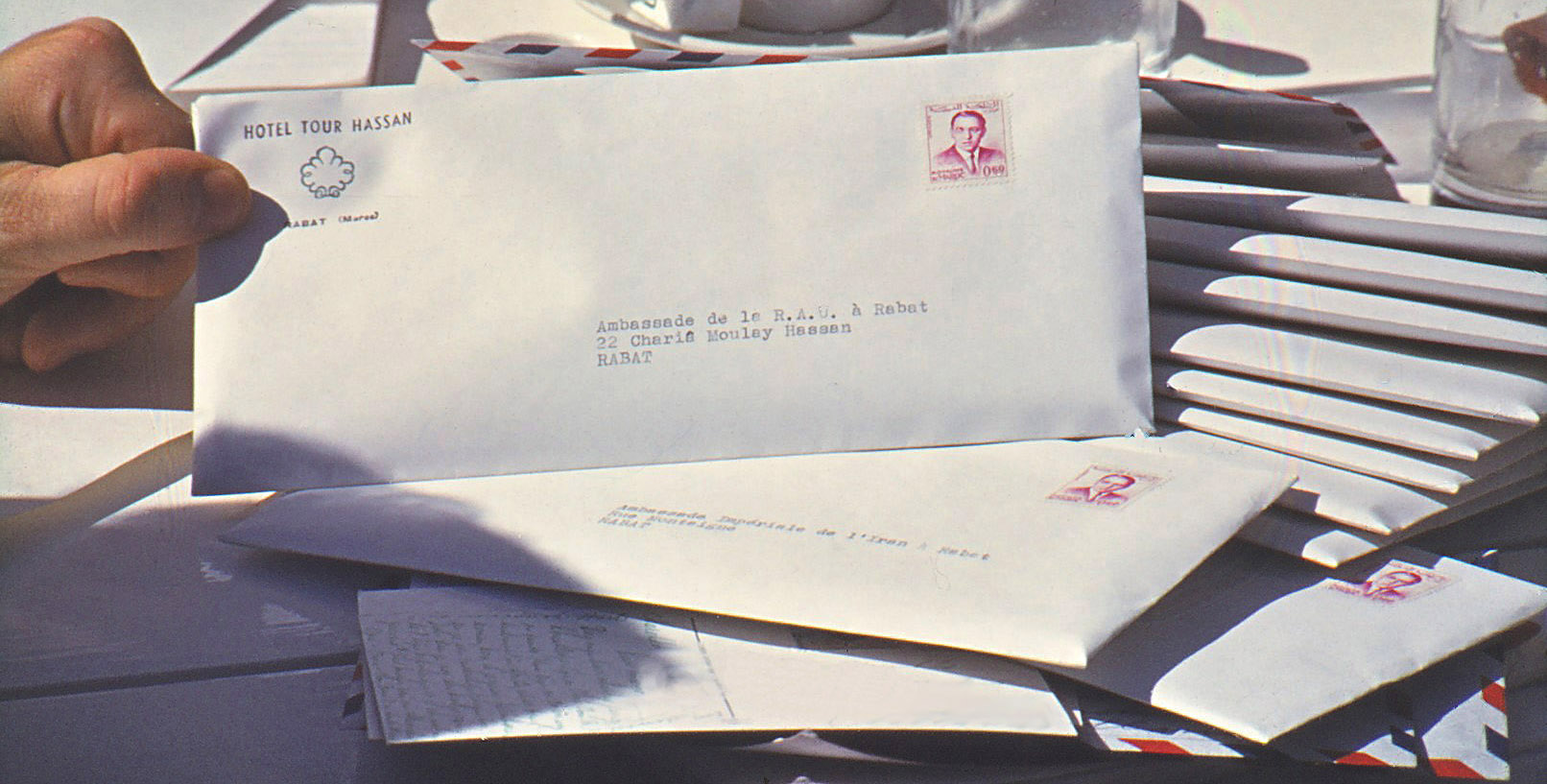 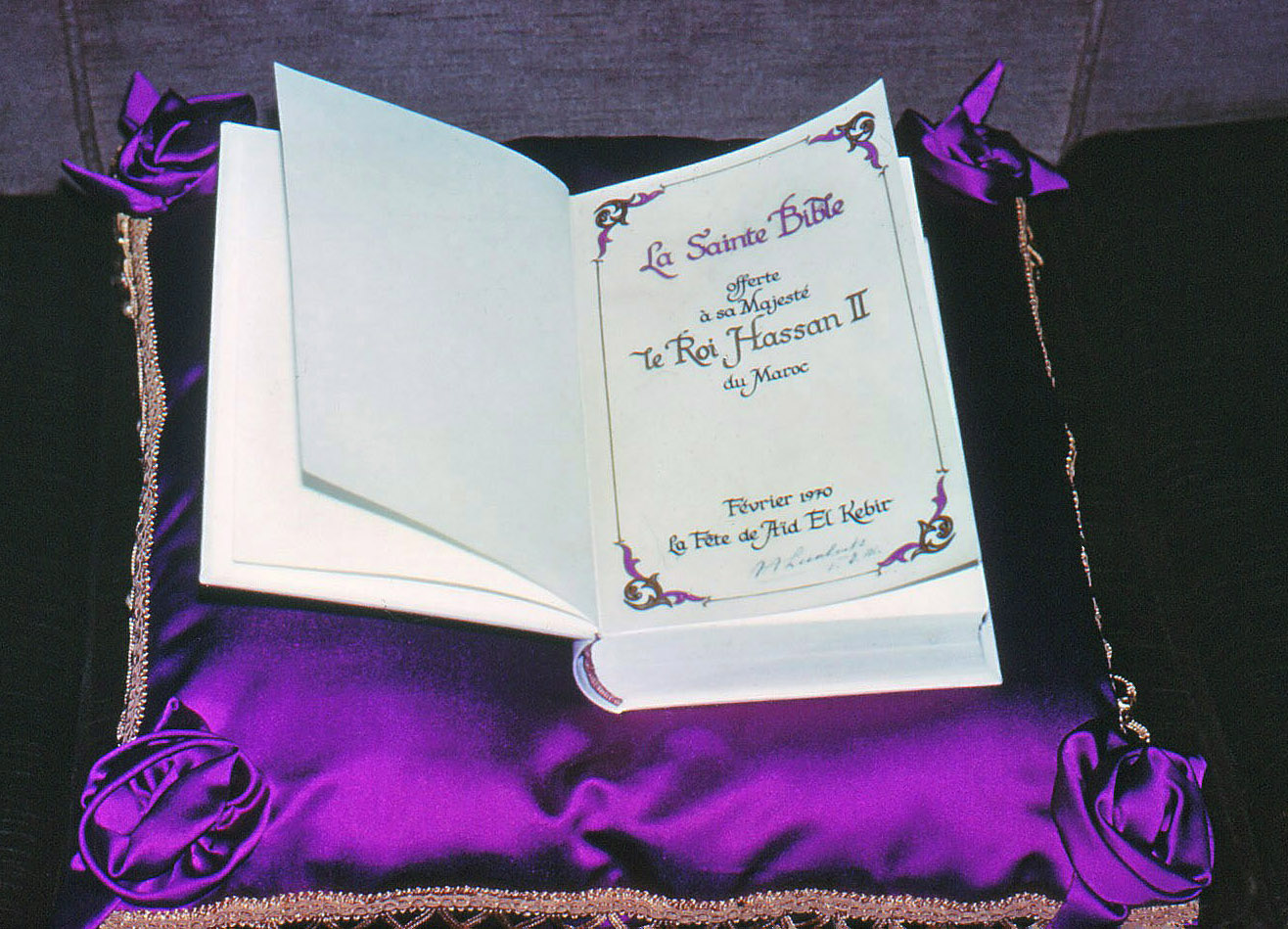